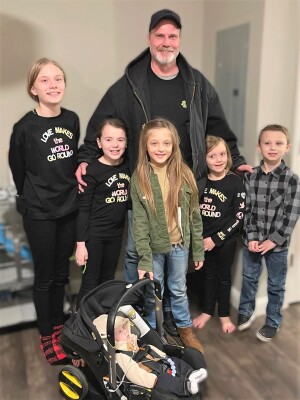 William L “Billy” Colwell, 51, of New Washington, IN, passed away on Friday, April 15, 2022, at the University of Louisville Hospital in Louisville, KY from injuries received in an automobile accident.  He was born on March 20, 1971, in Leslie County, KY. to the late William Paul and Brenda Gail Standafer Colwell.  Billy was a shade tree mechanic and enjoyed fishing, cooking, singing, writing poems, antiquing, and spending time with his family. His latest adventure was a chicken egg farmer.

Billy was preceded in death by his parents and a special friend that passed away with him, Natalie Miller.

Cremation was chosen with a celebration of life at a later date.