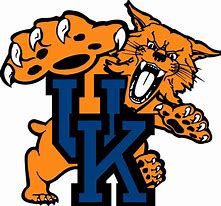 Michael Dale Ramsey, 67, of Charlestown, IN passed away on Wednesday, August 31, 2022, at his home surrounded by his family.

Michael was born on March 22, 1955, in Louisville, KY the son of James Alvin and Elizabeth Layer Ramsey. He worked for the City of Charlestown in the water department for several years and then concluded his working career with Onyx Industrial in Louisville, KY as a Hydro Blaster. Michael was an avid fisherman, UK Fan, Indianapolis Colts Fan, and enjoyed Grilling and working Puzzles.

Life celebration services will be held on Saturday, September 10, 2022 at 1:00 P.M. at Pleasant View Baptist Church.