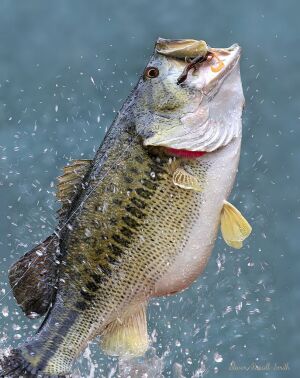 James Allen ‘Little Jim’ Fouts 58, of Nabb, IN passed away on Friday, September 3. 2021 at Kings Daughters Health Care in Madison, IN.  Little Jim was born on May 2, 1963, in Jeffersonville, IN to James ‘Big Jim’ and Carol Dryden Fouts.  He enjoyed being in the outdoors, hunting, fishing, berry picking to make his homemade jelly, arrowhead hunting and most of all mushroom hunting.

Little Jim’s wishes were to be cremated.  A private memorial service will be held at a later date.