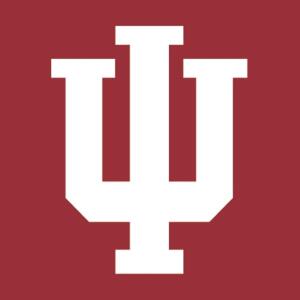 Gordon Scott Southard, 61 of Crestwood, KY passed away at his home on September 13, 2021.  He was born on May 25, 1960, in Fort Sill, OK to John R and Sue Ellen Cairnes Southard.  Scott was co-owner of Maui Teeth Whitening and enjoyed watching sports. He was an avid IU Basketball fan, cheered on the Green Bay Packers and the Indianapolis Colts football teams. Scott was always ready for a family gathering, sharing a meal and spending time together.

He was preceded in death by his father, John R. Southard; aunt and uncle, Julia and Donald Bettler; and cousin, Mark Southard.

Memorial services for Scott Southard will be held on Saturday, September 18, 2021 at 3:00 pm, with visitation also on Saturday from 1:00 pm until 3:00 pm at Grayson Funeral Home in Charlestown.